So I’ve been chugging through the movies, so lately I’ve seen:

A lot of folks have said they liked Prince Caspian better than they liked the first movie.  I’m not sure I agree.  While the story is better I found Peter to be annoying in his need to be manly, and I found the faux-romance to be lame as well.  Still, it was a good spectacle.  Visually stunning (until LOTR comes out on Blu-Ray anyway) and a great sound design. 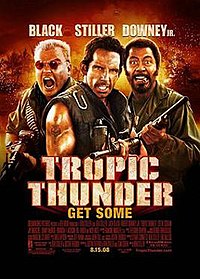 This wasn’t nearly as funny as I thought it would be.  Everyone made such a big deal of Downey’s performance and that was decent.  But if you ask me Tom Cruise stole the show.  He was amazing – they even threw in a tiny tidbit of the “you complete me” speech from Jerry Maguire.  His dance moves during the end credits are at the very least worth a rental. 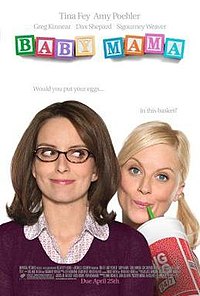 This one came across as not being as nearly as funny as the trailers.  I guess I was expecting some of the amazing energy from SNL and…it’s not there.  Maybe the format’s not right for them or something, but it wasn’t as funny as I’d hoped, although it was sweet.  Definitely plenty of estrogen in the flick – I felt like watching First Blood or something to cleanse the palate, like a testosterone sorbet…

Next up will be Dark Knight…I didn’t see it in the theater and just got it in Blu-Ray.